Becoming a millionaire is certainly not easy, but it’s certainly possible. To become one, you will need to start thinking and behaving like one. The vast majority of them think and have different habits than the average person, especially when it comes to wealth. Here are six money secrets of self-made millionaires: 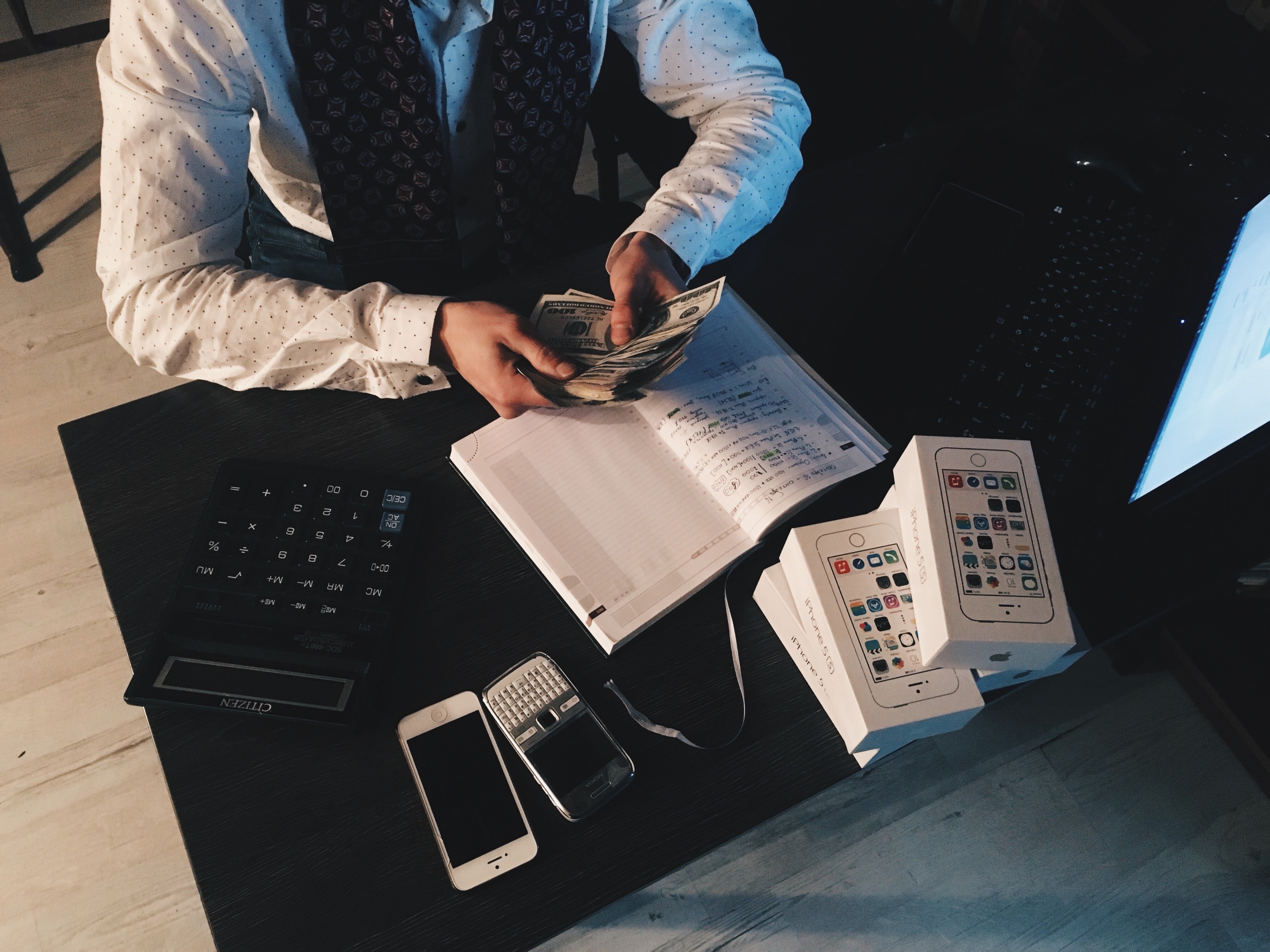 They Know The Difference Between Being Frugal and Being Cheap

Many people think that to be rich, you should be cheap. In reality, there is a vast difference between being frugal and a cheapskate.

While a cheapskate will focus on finding the cheapest product that might not have the greatest quality, a frugal person might spend a bit more on something that will last them longer, focusing more on the cost-benefit.

They Surround Themselves With Like-Minded People

There is a well-known saying that states that you are the average of the five people you surround yourself with. While this may or may not be accurate, rich people definitely seek to surround themselves with people who have the same goals, and that can offer some type of knowledge or social network.

They Use Credit Cards Wisely

We’ve all heard of people who ended up in a massive pile of debt because of credit cards. So, for that reason, credit cards are often demonized. However, when used in a wise manner, they can actually bring many benefits to the cardholder.

They can help to boost your credit score, give airline miles that can be exchanged for free trips and products, and free airport lounge access, among many other things. Millionaires know that very well and use credit cards as often as possible.

They Have Clear Financial Objectives Rather Than Abstract Ones

So many people wish they could have money, but they never try and make it happen, or if they do, they give up on the early stages. That’s probably because they never create a specific, time-bound plan on how to make them happen.

Millionaires, on the other hand, have goals rather than wishes. For example, if they have a business and want to earn a million dollars in a year, they could think that they need to make around $83,000 per month in sales.

They Never Rely on Having Only One Income

Self-made millionaires are always looking for new ways to make money. This could be through new investments, new business opportunities, you name it.

They Use Compound Interest in Their Favor

While compound interest may be terrible for people who are in debt, they are very beneficial for people who invest their money. For example, if you’re 30 years old and choose investments that yield a 9% yearly return, you will need to invest as little as $370 per month to have one million dollars when you’re 65. In essence, compound interest can make you a debtor or a millionaire.

They Invest in Self Development

Millionaires are always looking for ways to learn and better themselves. For instance, Bill Gates makes sure he reads for a least an hour per day, and he’s very disciplined about it. Other good habits that millionaires have are exercising, meditating, volunteering, and eating healthy.