There is a fine line between being frugal and being a cheapskate. It is mainly caused by the negative connotation people usually label the word ‘cheapskate’ with. 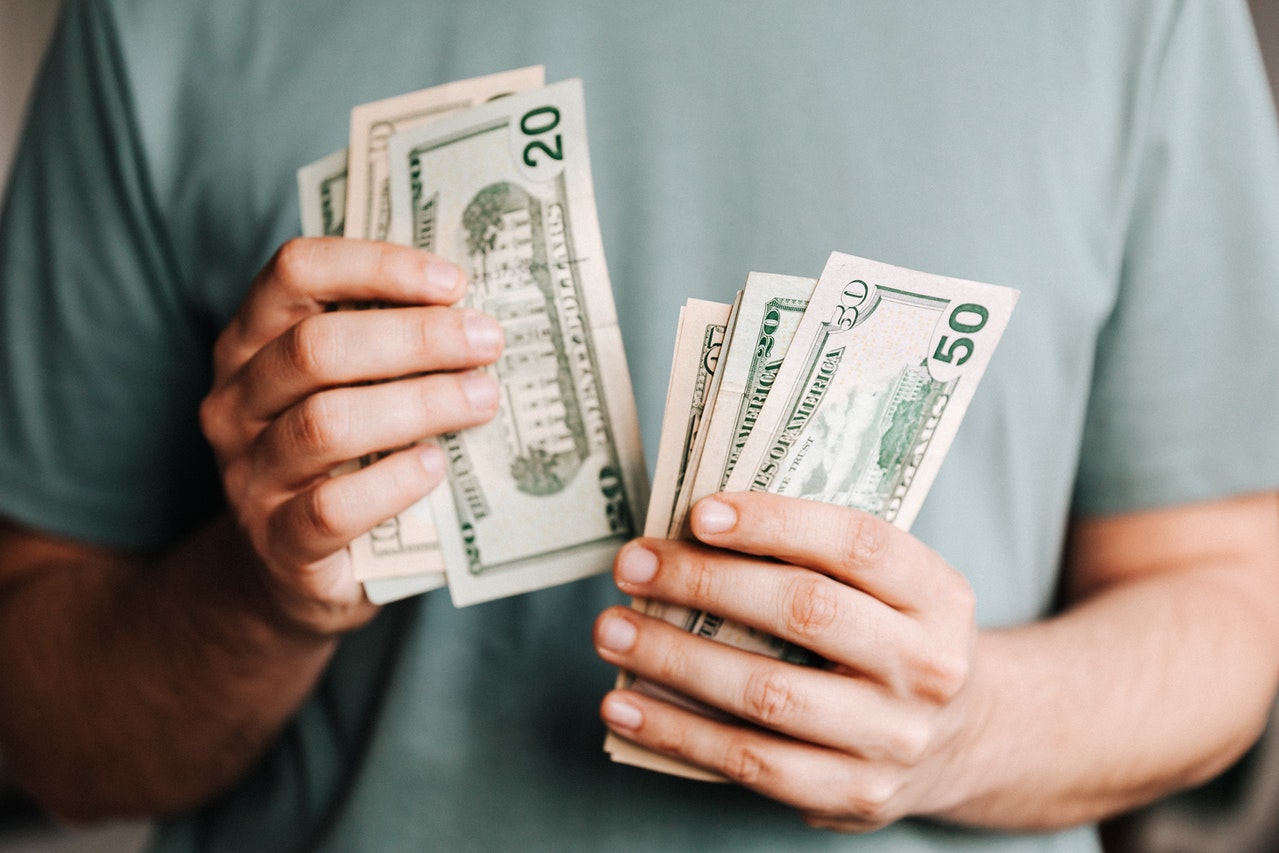 A study shows that riding Uber or Lyft can cost less than what you spend when you own a car. From Car Maintenance to Insurance, Parking, and especially Gas – owning a car can cost you on average $10,663, compared to the average of $8,000 when carpooling. This is if we presume that you travel about 10,000 miles per year.

Prescription Drugs and Over the Counter Medicines

It has been confirmed by the United States Food and Drug Administration that buying well-known brands for prescription drugs and medicines will cost you more than when you buy the generic version, which is, on average – 85% cheaper. Generic drugs use the same active ingredients and strength as brand-name versions, so unless your doctor gave you the exact reason for using the provided brand, it is recommended to check if it has a cheaper generic version first.

Eating out will actually cost more compared to when you prepare the meal yourself because of the other possible cost involved – fuel and labor, to name a few. When preparing meals from scratch at home, you will only pay for buying the ingredients – and commute – which is a lot cheaper than when eating out. Comparing the food budget of someone who prepares their meals to those who eat out – even if they have the same capital – the one who prepares food at home will have more savings than those eating out.

When receiving gifts wrapped in pretty gift wrappers, instead of tearing them off of the gift, it is best to carefully remove them. These can still be reused in a lot of ways than you can imagine. You can use these wrappers when scrapbooking – as a book cover, a bookmark, and the likes. Other than that, you can use these wrappers to make your very own greeting cards. Commercially made greeting cards are not only expensive but also wasteful as they can no longer be reused. Making your card also will help you save at the same time and it will be more special.

Being a cheapskate does not always mean that you don’t want to spend money. It means that you have more ways of saving your money to use for something that matters. A cheapskate or a frugal person, with the fine line that separates them, both just want to save money as much as possible.