The federal minimum wage is currently $7.25. That may not seem like a lot, but there are things you can do to make sure your dollar stretches further. Here are tips on how to live off of minimum wage: 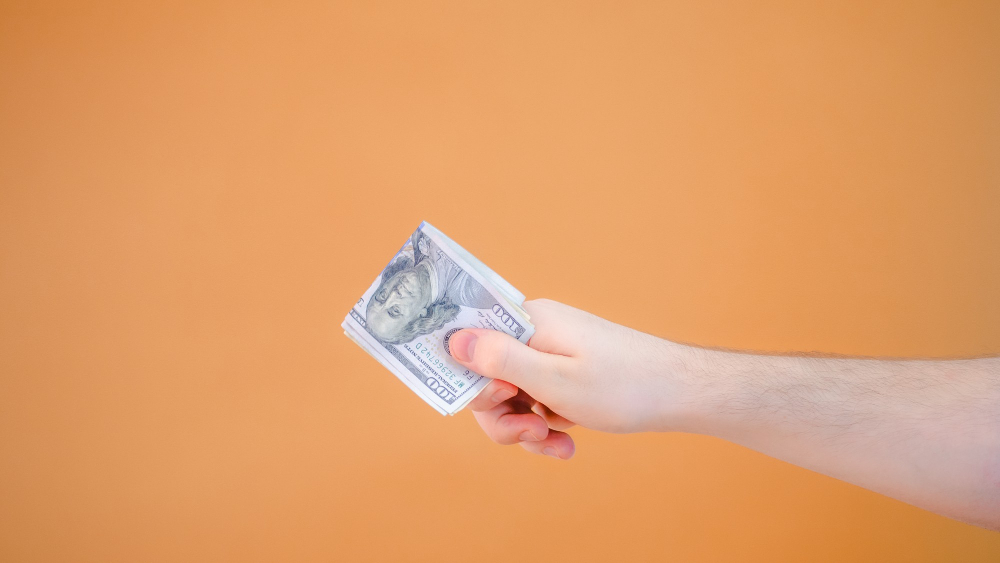 Take a look around you. What do you have lying around? How many of those things are actually helping you? A simple rule for living a meager life is that you shouldn’t buy anything unless it’s useful. Everything should have a purpose in your life, and nothing should be worthy of being discarded. Items cost money, and money can be used for bills, food, or emergencies. Try limiting your purchases to your needs.

Do you have a talent for writing, art, or something else? Sell your services online to make some extra cash during your downtime. The point of picking up gigs is to exploit a hidden talent that you do as a hobby anyway. We live in the gig economy now, and it’s the best time in history to start generating your own money on your own time.

Food is getting expensive in America. Everything from whole foods to processed junk food is climbing in price. It may be tempting just to buy a box of Little Debbie’s and call it a day, but it’s better to buy whole foods and learn how to cook. On a minimum wage budget, it’s really hard to justify buying food that isn’t going to fuel your body in the right ways. Fruits and vegetables aren’t really that expensive, and even some frozen foods can be healthy. Canned foods are also good to buy, but they aren’t great for everyday eating. Keep your grocery list focused on necessities.

Do you have any utilities that aren’t really valuable to you? If you’re trying to live on a minimum wage budget, things like TV and landline phones are an absolute waste of money. Actually, TV and landline phones are a bad call no matter what your situation is. Every household could stand to make changes to what their utilities are. While on the topic of utilities, let’s talk about cutting electricity costs. This shouldn’t have to be said but leaving electronics on costs money. Every penny counts, so every second counts while dealing with electronics in your house. Unplug chargers from walls when you’re not using them, cut your lights off before leaving a room, and don’t leave your water faucets on while you’re brushing your teeth.

A simple yet effective way of maintaining your way of life is collecting recyclables and turning them in for extra money. In most cities, there’s normally a center that will take your cans or plastic bottles for money. It may not be a lot of extra cash, but it’s something that anyone can do. It’s not something you have to put much effort into. Just set up a bag or trashcan that’s used exclusively for collecting recyclables, and when it’s full, take it to the designated recycling center. Not only is it going to help you net a few extra dollars, but it’s good for the environment.

Budgeting is the single most important thing you can do whenever you try to live on a minimum wage. There are plenty of apps available that can help you budget out your money while also showing you what it is you’re spending your money on. One such app is called Wallet. It does an outstanding job of making budgeting as simple as possible. It also shows you what you’re frivolously spending money on.