Being successful and having a large bank balance has more to do with the mindset than the money itself. Your small daily choices and actions such as reading a book or learning a new skill rather than wasting a lot of time on social media or in front of the TV matter more than you might think. Here are ten simple habits of millionaires you can form yourself: 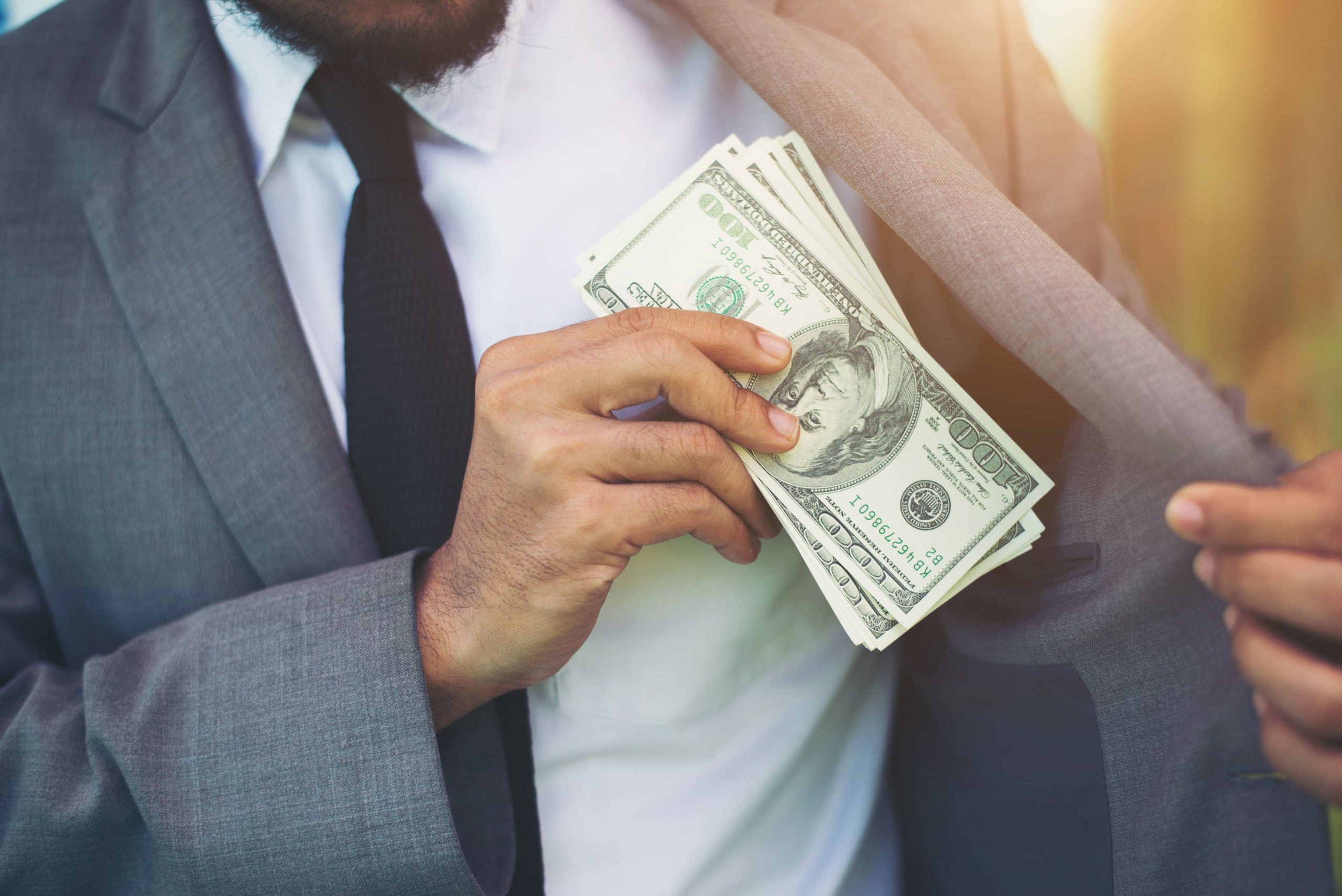 1) They Understand How Delayed Gratification Works

One of the biggest problems most people face is wanting to see results right away without doing a lot of effort. Millionaires have learned that it’s necessary to sacrifice temporary pleasures to see bigger results in the future. Being patient is a simple but difficult habit, and it allows them to make better decisions for their lives.

2) They Read For Self Development

Another common habit amongst rich people is that they read to be educated. They’d rather spend hours reading than watching the TV, for example. Bill Gates, one of the richest men in the world, reads one book per week on average. A few of his favorite nonfiction topics are how nations can intelligently develop and how to lead an organization.

3) They Exercise To Keep Their Body Healthy

Exercising has many benefits, such as reducing the risk of diseases, improving mental health and mood, and learning new things more easily. A study showed that 76% of rich people do at least a form of aerobic exercises like running or cycling.

4) They Have a Variety of Income Sources

Most millionaires are entrepreneurs and never rely on only one income source because that’s too risky. They know that in order to grow their net worth they need to invest to make money work for them by buying rental properties or investing in the stock market, for example.

5) They Track Their Spending

One common misconception that people have is that rich people like to splurge money. Sure, there are a few exceptions but the vast majority of them use apps such as Mint to see where their money is going in order to make smart decisions with their income and save or invest the rest.

6) They Value Their Time

Time is the most precious asset in a person’s life. Did you know that 80% of the effects come from 20%? This time management strategy is known as the Pareto principle. Rich people work smarter rather than harder, and focus their time on doing the things that bring them more results, and outsource the extra tasks to other people.

Not sleeping well can affect your brain in a very negative way. Lack of sleep will make you more prone to acquiring a serious disease, gain weight, have memory issues, and decreased productivity. According to a study, 89% of millionaires sleep at least seven hours per night and a large majority of them wake up very early in the morning in order to be more productive.

The vast majority of unsuccessful people are afraid of failure. On the other hand, self-made millionaires create their goals and focus on pursuing it. They also use a technique called “dream-setting”, or “visualization”, in which they imagine themselves in their ideal future and how it feels to see all of their goals coming true.

It is a common misconception to think that all forms of debt are bad, but they’re not. Millionaires avoid consumer debt such as credit card debt, personal or car loans. Rich people often use credit to buy assets that can make them more money and grow their net worth, such as rental properties. They also know that credit cards are great assets if used responsibly since they offer benefits such as free travel and cash back rewards.

10) They Surround Themselves With Successful People

Have you ever heard that saying “You are the sum of the five people you spend the most time with”? Millionaires are very selective and take their personal relationships very seriously. They avoid mediocre people and always aim to surround themselves with other ambitious and successful individuals so that they can learn something from them or take advantage of the networking.