Unfortunately, personal finance is not something that’s normally taught at schools. As a consequence, the vast majority of the population is not financially literate. 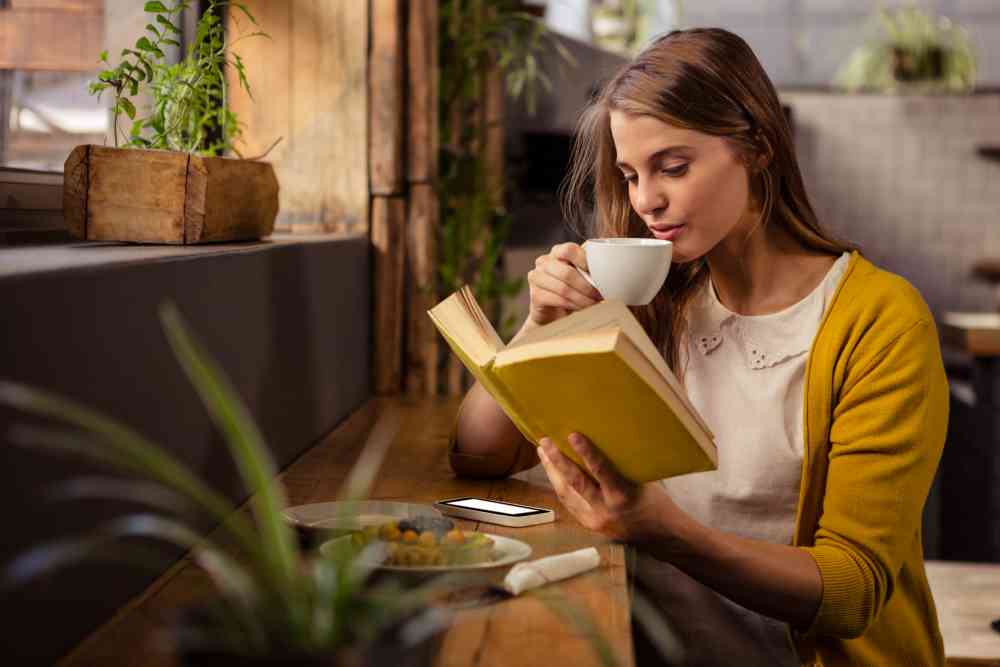 Research shows that over 50% of Americans live paycheck to paycheck, and 58% only have $1,000 saved. Another study shows that 75% of the American population believe that they’d be happier if they had more money.

If you feel like you are not good with money, don’t be discouraged. It is never too late to learn. You can do it by reading great books from people who are experts in the subject and putting what they say into practice.

Ramit Sethi will teach you in this book how to use credit cards to your advantage, open a high-yield savings account, how to pay your debt and student loans faster, and many other things using a six-week plan.

It also points to the most common money mistakes people make and how to fix them as soon as possible. Sethi breaks the myth that investing is only for rich people.

If you’re struggling to put your financial goals into action, this book is certainly for you, because it not only shows you what you need to do but it also time bounds the steps you need to take, so you can take action right now.

Kiyosaki tells the readers stories of when he was a child, comparing the mentality his average-minded father and his friend’s wealthy father had about money and wealth.

The author also addresses how our educational system is flawed, because it’s mainly designed to only create employees rather than entrepreneurs, the difference between asset and liability, real estate, and financial independence.

Think and Grow Rich is a classic written by Napoleon Hill in 1937 who still inspires people all over the world. He teaches some simple techniques based on the richest men of his time, such as Thomas Edison and Henry Ford, that could bring you success.

This book is targeted towards 20-30 years olds that want to be more knowledgeable about finances and money. It guides young individuals who feel lost about the subject on how to change their mindset about money, investing, retirement, buying a house, how to manage loans the right way and many other things.

5) “Your Money or Your Life: 9 Steps to Transforming Your Relationship with Money and Achieving Financial Independence” – Vicki Robin and Joe Dominguez

The authors of this book teach about frugality, and how it can impact your life in a good way. They are firm believers that earning money should not mean misery. Robin and Dominguez also talk about how to get out of debt, save money, and how to achieve financial independence.

6) “You Are a Badass at Making Money: Master the Mindset of Wealth” – Jen Sincero

This New York Times bestseller states that you have to create financial goals if you want to be wealthy, and this can be getting out of debt, buying a house, retiring early. In addition to that, Sincero says you have to be willing to change, and helps to create a plan to put your goals in action.

7) “The Financial Diet: A Total Beginner’s Guide to Getting Good with Money” – Chelsea Fagan and Lauren Ver Hage

This book is for people who want to get good with money but don’t know how to start. It doesn’t only cover the basics such as how to make a budget, deal with credit, and understand investments, but also teaches you how to talk about awkward money stuff with your friends, ingredients to have a budget-friendly kitchen, and much more.