After the creation of Bitcoin and the blockchain in 2009, many other cryptocurrencies and technologies appeared. Ethereum is believed to be one of the most promising ones available today. But do you know how it works? 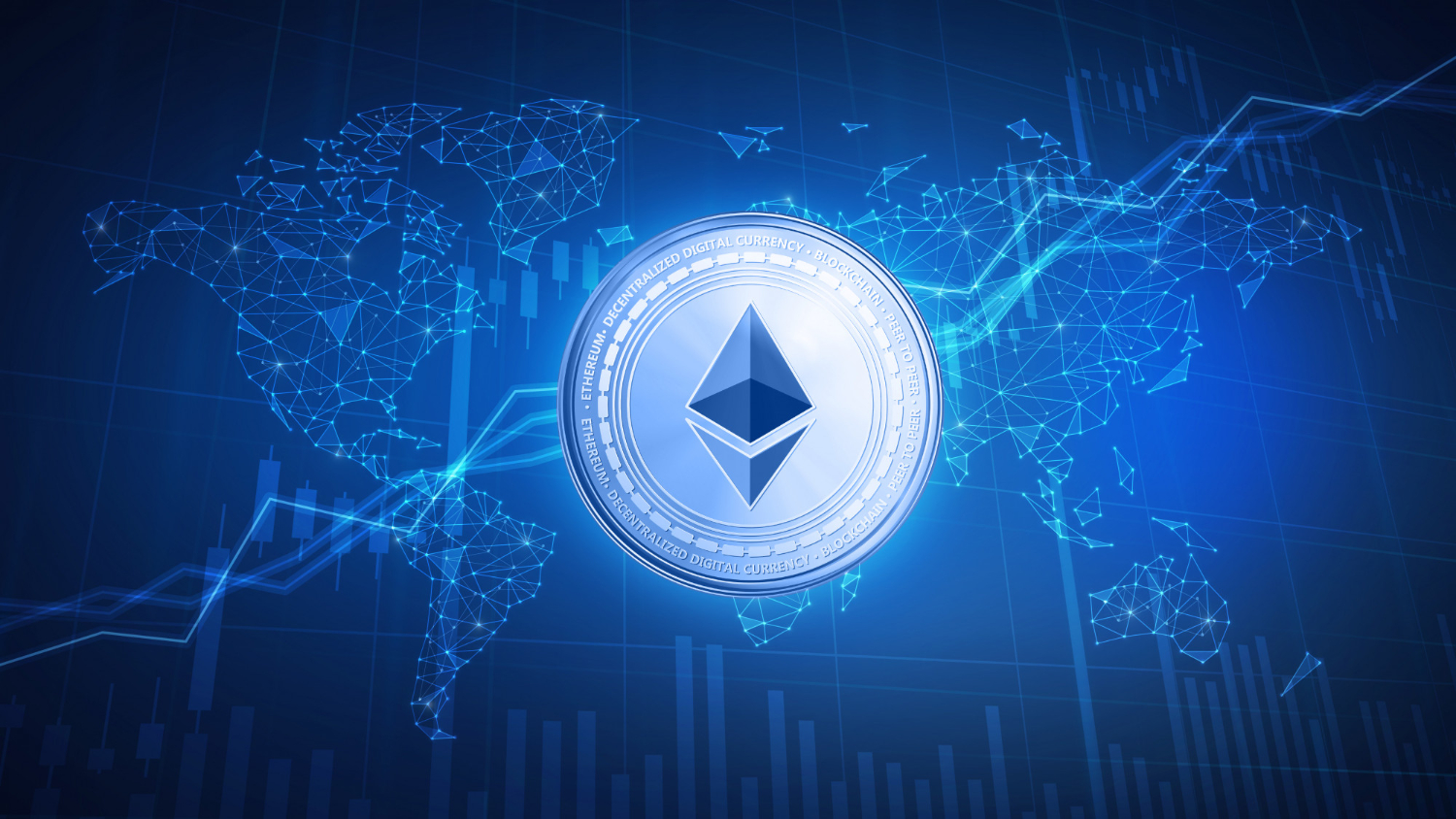 What is Ethereum, and How Does It Work?

Ethereum is a blockchain-based open software platform created by Vitalik Buterin in 2013 and launched in 2015.

It enables developers to build and deploy decentralized applications such as plugins, games, and even social networks.

Blockchain is a technology like a ledger that uses records of data stored on a network of computers.

What differs it from others is that blockchain is decentralized, transparent, and immutable. That means that no government, company, person, or group of people control the technology.

What are Decentralized Applications?

Decentralized applications, also known as DAPPS, differ from other conventional types of apps because they use blockchain technology. That way, users have more control over their data without having to resource to centralized intermediaries.

Their main characteristics are: being open source, which means that anyone can copy and audit the code; they’re decentralized, which means no one controls them; they use blockchain; utilize smart contracts to execute rules and they’re available worldwide.

What’s the difference between Ethereum and Ether?

Even though both are often used interchangeably, Ethereum and Ether are not actually the same. Ether was created to serve as a form of payment to stimulate the Ethereum network and to pay for code execution. However, it can also work like Bitcoin, which means it can be transferred from people to people and also act as a store of value.

Ethereum gas can be defined as a measurement of the amount of computational effort it can take to execute certain actions. Each operation that takes place in Ethereum costs a quantity of gas.

With smart contracts, you can exchange money, shares, property, and other valuable things without having to resort to a middleman. That results in a more transparent, conflict-free exchange. Smart contracts have certain requirements to work: they need to be deterministic, terminable, and isolated.

Bitcoin vs. Ethereum – What’s the Difference?

While Bitcoin is a peer-to-peer electronic cash system that is used for online payments, Ethereum’s main purpose, on the other hand, is to run code for any decentralized application that is deployed on its network.

What is Ethereum Mining?

Similar to Bitcoin, Ethereum mining works by solving complex math problems using computer hardware and power, since both use blockchain technology. Whether it is profitable to mine Ethereum will depend on the cost of electric power where you live, the hardware, and the cards you’re using.

How to Buy Ethereum

The first step is getting a wallet, then locating your Ethereum address, and finally, finding an exchange. Wallets can be either software, which is free and ideal for smaller amounts; or hardware that costs money and is aimed for larger amounts. You can use brokerages such as Coinbase, Paypal, or even cash by using Localcryptos.com to buy cryptocurrency.